Liz Kendall: Where she lost the Labour Leadership battle

The least visible of the four contenders, Liz Kendall found it difficult to communicate a clear point of differentiation on any one policy. As with Yvette Cooper and Andy Burnham, the Economy was a major point of weakness relative to Jeremy Corbyn, but it was interesting to note that Liz Kendall’s business stance did generate positivity, albeit not sufficient to de-throne Jeremy Corbyn for this policy. 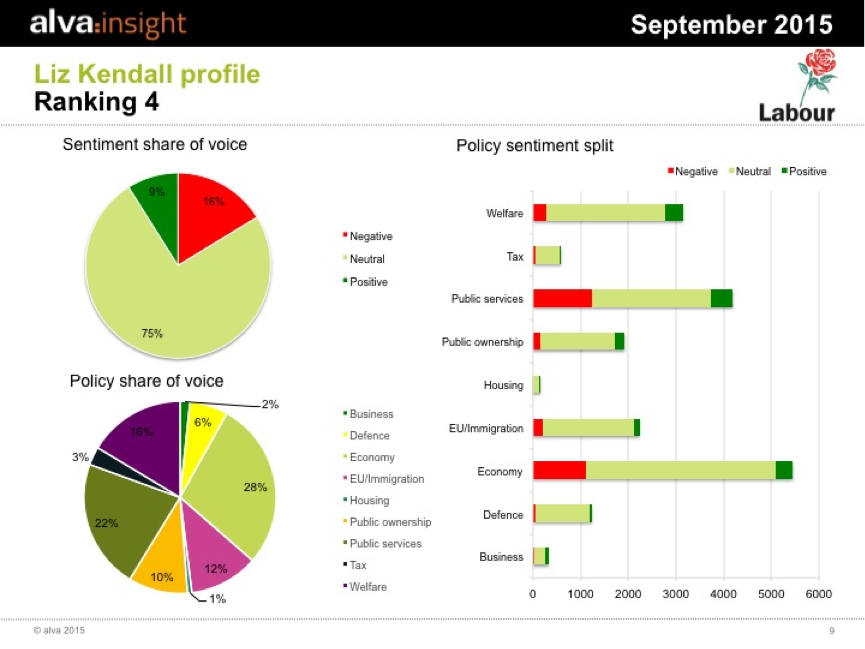 Jamie Oliver calls for a sugar tax – how should companies respond?

Yvette Cooper: Where she lost the Labour Leadership battle