Without targeted, goal-driven medial intelligence reports, media monitoring is a waste of time, effort and money. While reports are tailored to their target audience, to get the best out of your media reporting tools, they should include real time information, comparable data, and metrics that feed into your company KPIs.

There’s no point knowing what you know if you can’t show what you know. What you need to know from your media intelligence solution is what is being said about your organisation, over which channels, by whom and to whom. The strength of sentiment expressed and the influence that sentiment has on your stakeholders is also key knowledge. And what you need to show are the results of your media monitoring and analysis, disseminated in a media intelligence report.

With a media landscape made up of tens of thousands of content streams broadcast by the global media, the volume of raw data being pumped into media monitoring tools is astounding. Add to that the endless commentary streaming over social media platforms, and it becomes overwhelming. Use of artificial intelligence and machine learning allows media intelligence to syphon off the content that matters to your organisation.
But even with these sophisticated solutions, the output can be too detailed to be useful. The importance of the well-crafted media monitoring report lies in presenting the vital stories to those that need to see them, in a format they can use to inform key business decisions.

What is a media monitoring report?

A media monitoring report is customised to its audience, distilling the content that matters to their business functions into a bespoke, digestible format. Reports can be as generic as end of quarter overviews of all media mentions, or as refined as the response on a given day across a particular platform by one stakeholder group. Campaign reports, sector, competitor and region reports, and crisis and recovery reports all provide useful insight.
The strengths and weaknesses of a particular digital marketing strategy can be highlighted in a targeted media report, for example. Or the response of a specific customer demographic to an upgrade in a product or service, gleaned via social listening. 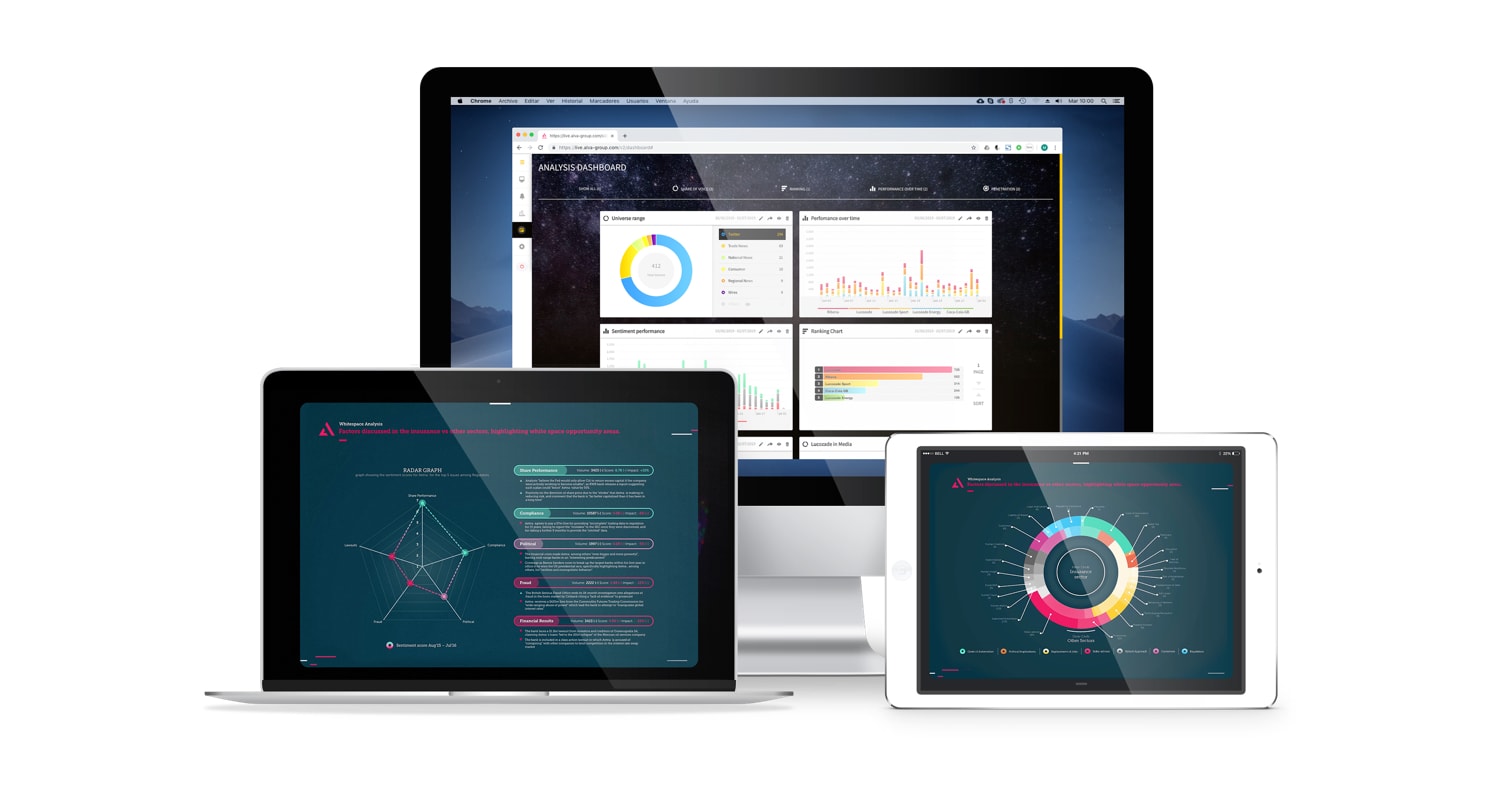 The goals of a media analysis report

Before generating a media intelligence report, the business needs to outline the desired outcome of its media monitoring activities. Then the goals of its media reports can be set, ensuring they supply relevant, timely information to the people who need it. Goals will define which metrics and KPIs are measured and reported on.

What is essential in a media analysis report?

No matter the purpose of the media analysis report being generated, certain universal characteristics make it fit for purpose. These include:

How are neobanks’ reputations impacted by their gender pay gap reporting?

Stakeholders: What, who and where