There’s nothing new about the concept of media monitoring. Since written newssheets were first produced in 16th century Italy, people have competed to be the first in the know. The earliest clippings services emerged in London in 1852, in response to artists’ demand to read their own reviews. L’Argus de la presse, founded in Paris by Alfred Cherie three decades later, made an industry out of locating newspaper mentions for clients.

Since those days, organisations from businesses and governments to charities have embraced the idea. They use media monitoring to understand what their customers, constituents, and donors – past, present, and future – think about them. The principle being, if you know what’s being said you can join, and influence, the conversation.

Media monitoring allows you to track mentions of your brand, products, and services across all media outlets, including print media, online news, broadcast, blogs, forums and social networks. It empowers communications professionals with the tools to understand how far their press release has travelled, what earned media they’ve generated as well as any critical voices that may pose a risk to positive brand awareness.

A comprehensive media monitoring tool can trawl for any content relevant to you, your company, industry, and competition, keeping you one step ahead of the news flow and preventing you and your boss from any nasty surprises. 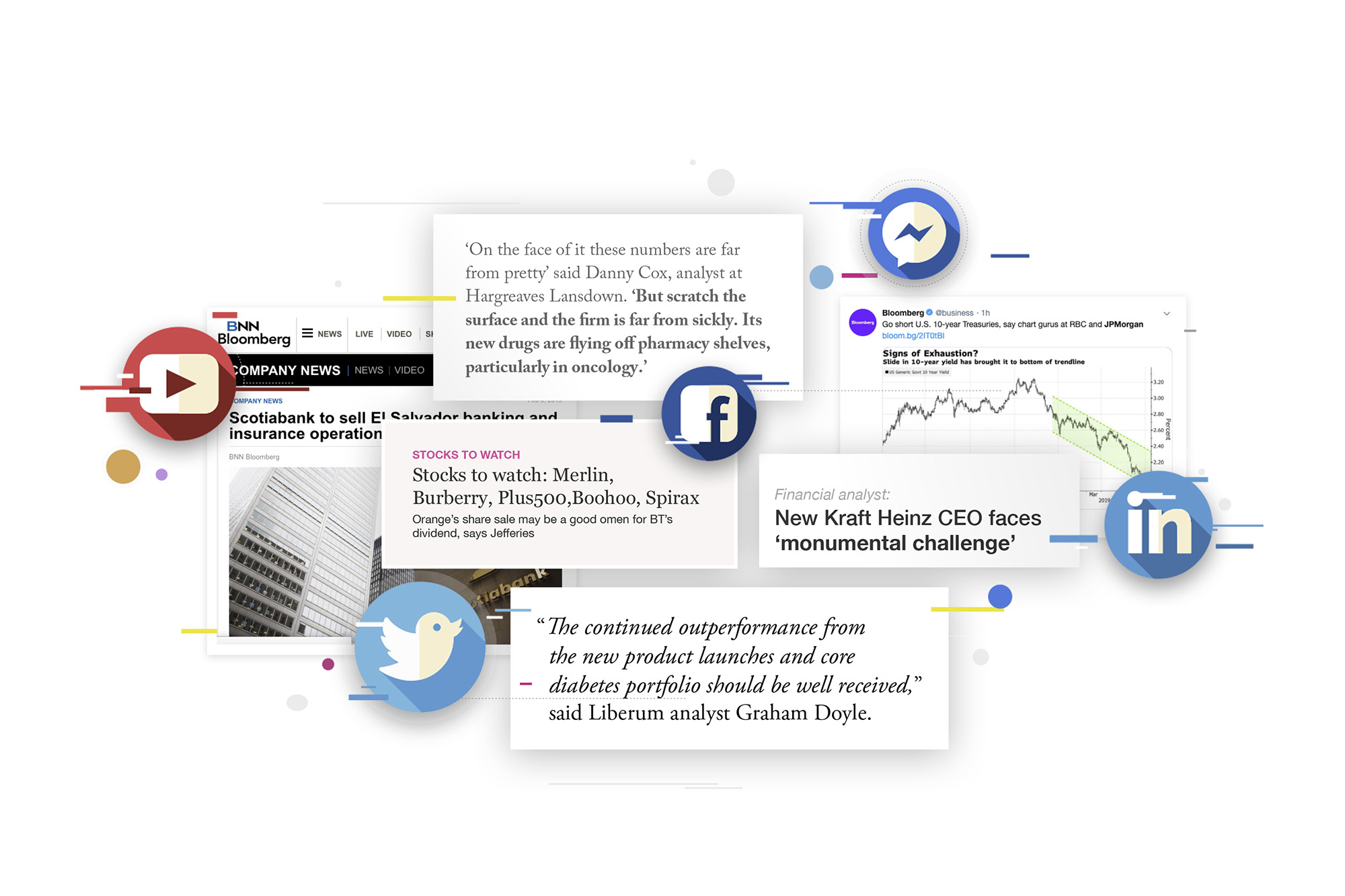