Much of the build up to last Sunday’s Super Bowl focused on the advertisements and which company’s spot would prove most engaging for the record audience.

The USA Today has already weighed in with its verdict on the best performers, with its nearly 20,000 preregistered panelists rating Hyundai and Kevin Hart’s ‘First Date’ effort as this year’s winning entry.

While the USA Today’s piece looked at which adverts were enjoyed most by its panel, this information does not tell us which generated the most engagement and interest.

Using our comprehensive content monitoring platform, alva analysed all references to the Super Bowl from print, online, broadcast and social media to understand which adverts generated the most amount of earned media.

The analysis involved over 100,000 pieces of content from during the game itself.

Top 10 adverts by visibility, all sources 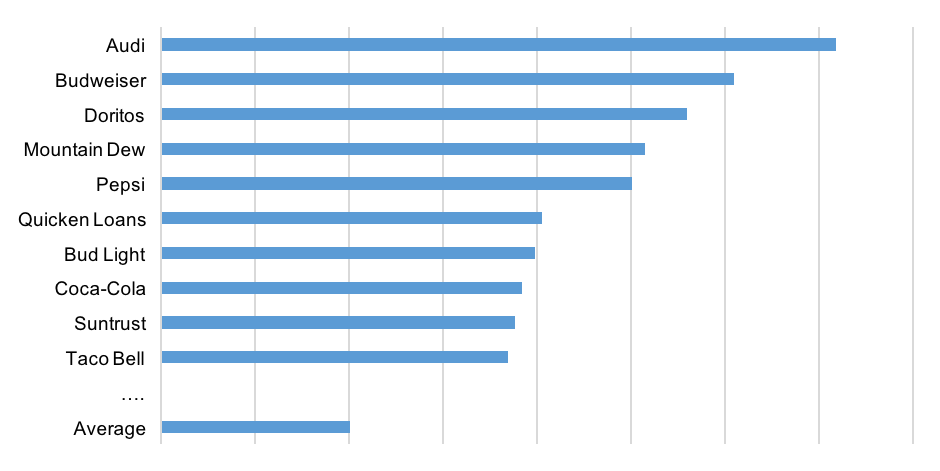 Top 10 adverts by visibility, all sources, split by sentiment 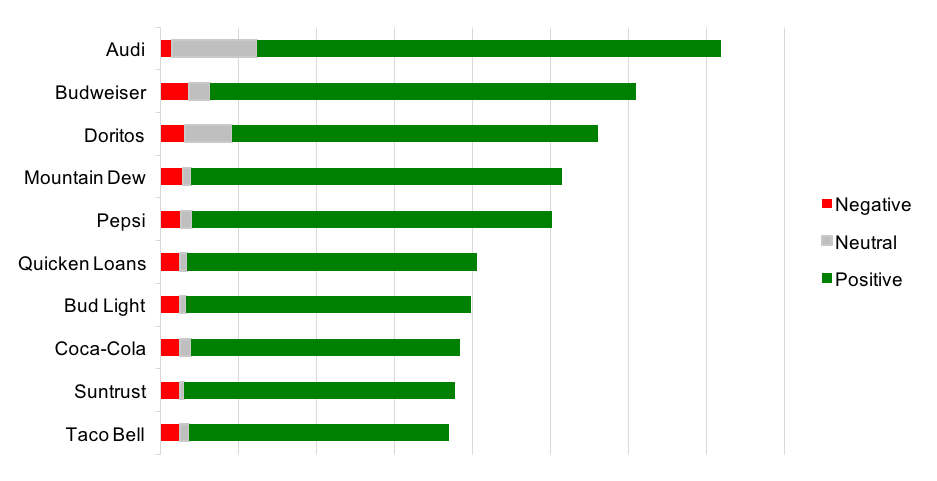 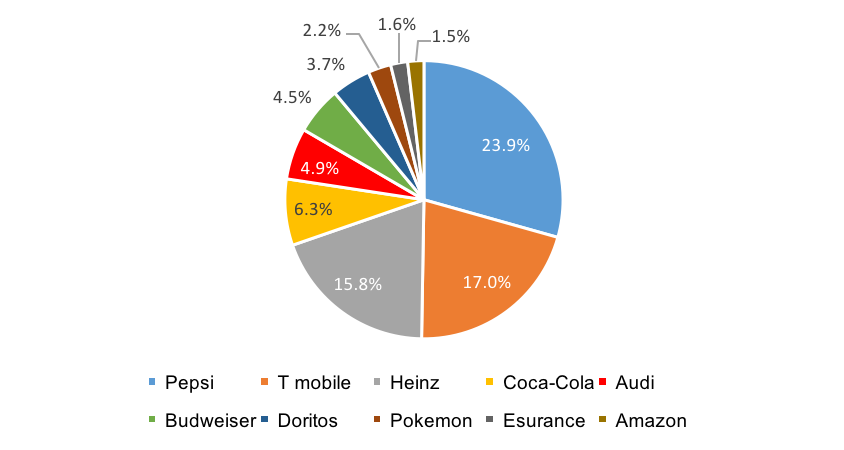 This is an excerpt from a longer analysis of the Super Bowl. Please contact us for further information on this subject, or to understand how alva’s reputation and media intelligence can identify risks and opportunities for your company.

Is Airbnb a genuine competitor to hotels?