Jeremy Corbyn: Where the Labour Leadership was won 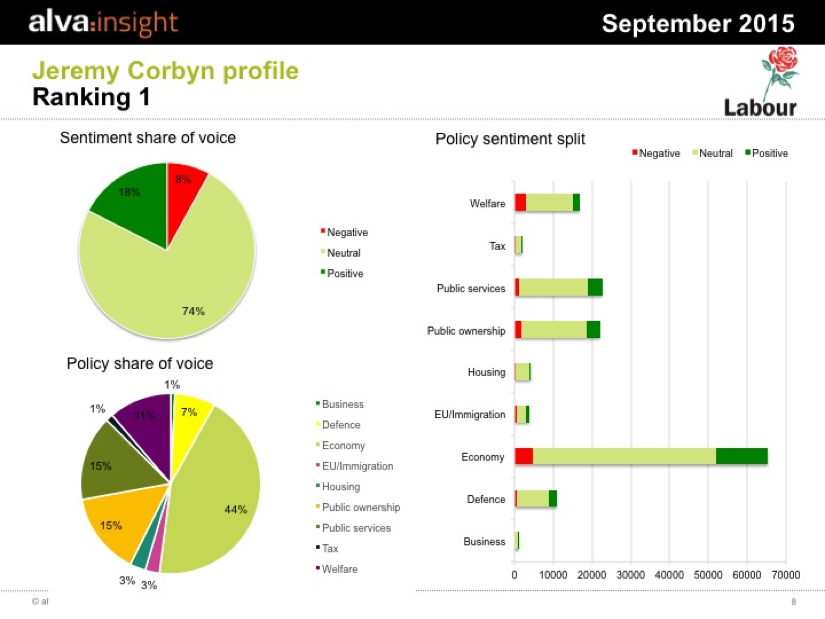 The other key, related factor was clearly the groundswell of popular support and interest he received. The volume of coverage received by Corbyn eclipsed all candidates – he received almost twice as much content as the three other candidates combined.

Andy Burnham: Where he lost the Labour Leadership battle